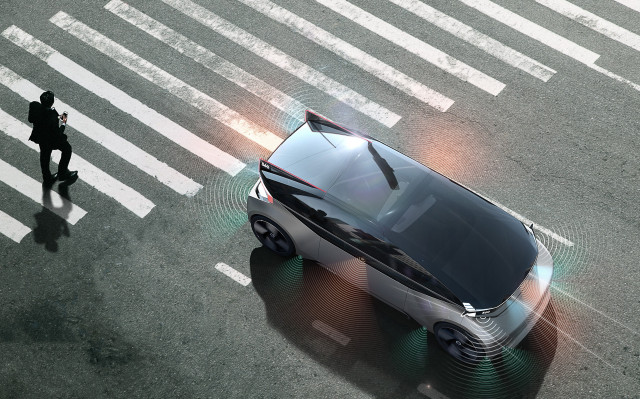 Volvo shared its vision of future self-driving cars with the 360c concept. The concept vehicle doesn’t feature a steering wheel, sports an electric powertrain, and is fully connected to communicate with other vehicles and the infrastructure around it.

But, the Swedish brand believes the industry must adhere to set guidelines if self-driving cars are going to succeed in making transportation easier for everyone. With that sentiment, Volvo proposes a standard for self-driving car communications as featured in the 360c concept. 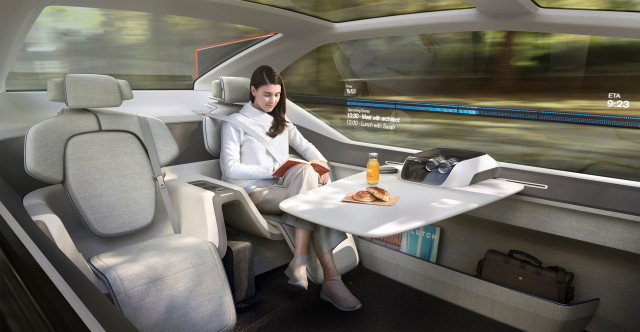 Volvo acknowledges that it could be many years before self-driving cars proliferate. Until then, robo cars will have to operate alongside human drivers. As humans, we watch others to gain insight into their next move behind the wheel. That’s quite different from a machine, and human drivers won’t know what an autonomous car wants to do unless it displays its actions ahead of time. Volvo’s system uses external sounds, colors, various visuals, and movements to tell drivers what the car intends to do. 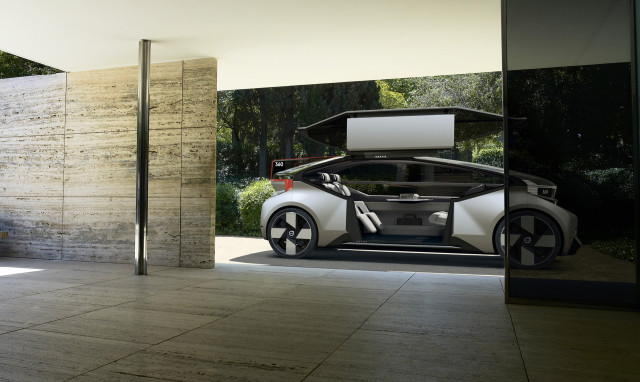 The company notes that the system would never instruct a human driver to do something, but only indicate the car’s intended action. A combination of the cues described should make it clear to all drivers what the self-driving car plans to do. It’s also very similar to an Apple patent for a visual system. Apple envisioned many of the same ideas as well as a timer to show motorists when the car would execute a maneuver.

Volvo said its research showed that the safest way to avoid confusion is for self-driving cars to communicate with humans through its series of signals. The idea of standardizing such communications also has a major benefit: drivers won’t have to take make, model, or other factors into consideration when looking for the right cue. Instead, every self-driving car would house the same communication tools.

Will the industry accept Volvo’s standard? That’s yet to be seen, but the various automakers would be wise to take Volvo’s advice and agree upon a standard. Volvo’s particular cues may not be used, but the idea should be.