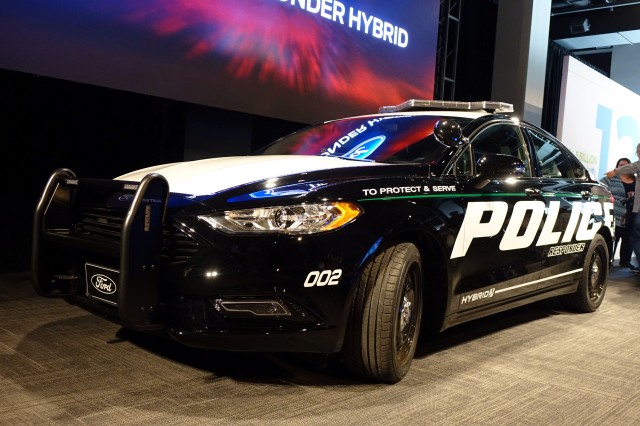 It’s tough to sneak up on bad guys in a loud car.

That’s Ford’s argument in requesting an exception to a long-awaited rule that will require electric cars to make noise when they’re driving at low speeds, according to a report in The Verge.

First proposed in 2010, the rule has had a long gestation, and is set to finally take effect in 2020. Many electric cars already comply.

The rule is designed to protect sight-impaired pedestrians who have long complained that they can’t hear electric cars and even hybrids approaching an intersection, especially against a red light.

After years of debate, the final rule will require electric cars to emit a sound similar to conventional cars at speeds below 19 mph. Above that, electric cars make enough tire and wind noise that they don’t sound much different than regular cars from outside.

The NHTSA estimates that the noise requirement could save 2,400 lives per year. 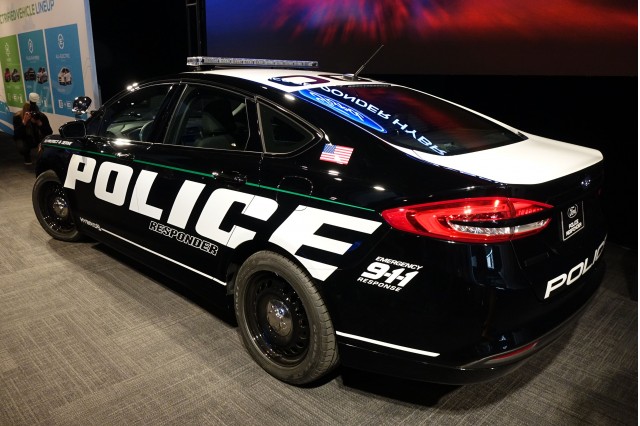 When it issued the final rule in February, the NHTSA stated it would address a public comment by Ford requesting the exemption for police cars.

Although Ford’s actual comment was redacted at the automaker’s request, the NTHSA’s response indicated that it will answer a question from Ford “regarding the legality of equipping certain vehicles used for security purposes with a means of tuning off the required pedestrian alert sound.”

CHECK OUT: What does it take to turn a Ford Fusion Hybrid into a Police Responder?

The problem is particularly thorny, because lots of used police cruisers end up getting sold to ordinary civilians as used cars. If they’re equipped with an off switch for the pedestrian alert, these later drivers could defeat the sound and potentially hit a pedestrian.

Various reports have speculated that Ford could provide a means for police departments to disable the defeat switch before they resell the cars, but so far no response from the NHTSA has been revealed.