Share on FacebookShare on Twitter
Smart, fun, and loaded with tech, the 2017 Audi A4 is a major standard for the German brand to hold up as it enters its next generation of design and technology. The base front-wheel-drive 2017 Audi A4 Premium starts at $38,250 including destination, although the Quattro all-wheel-drive version that starts at $40,350 will be the one you’ll find in most driveways.
You might be fooled by its neutered exterior redesign into thinking that the 2017 Audi A4 is boring. We’ve already delved into why anyone who says that should be smacked promptly in the back of the head. And although it seems like the $1,400 hike added to the A4’s sticker price compared to the old model is a sign of Audi slapping back, the new luxury sedan comes with a lot of tech and standard goodies that make it worth the cheddar. 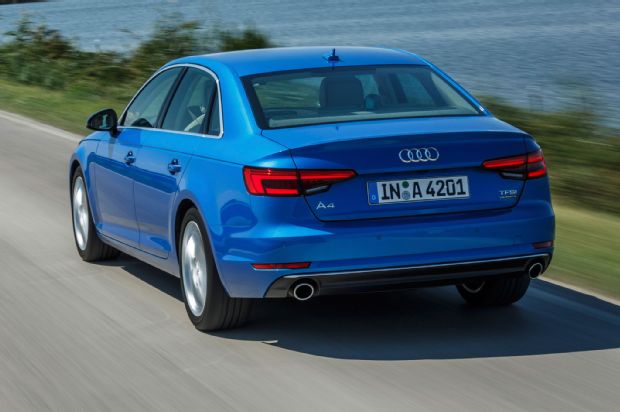 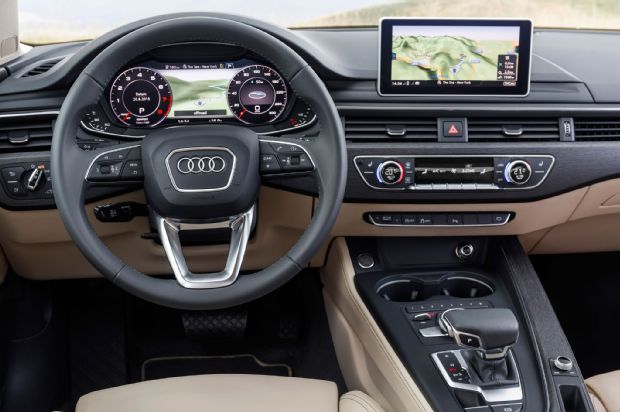 Later on Audi will bring out the S4, brimming to its German core with 354 hp from its 3.0-liter turbocharged V-6. Quattro all-wheel drive and a quick-shifting eight-speed automatic help the 2017 Audi S4 rocket from 0-60 mph in a claimed 4.7 seconds.


The 2017 Audi A4 makes its U.S. debut at the Detroit auto show. Check back next week for more details.